Much of the Vietnamese food that we enjoy today has been heavily affected by French colonialism in Indochina. With these influences come flavors, ingredients and combinations that give an entirely new taste to traditional Vietnamese food.

Being the capital of French Indochina from 1902 to 1954, Hanoi has been considered the true home of Franco-Vietnamese cooking.

One of the most popular foods from French is baguette, which the Vietnamese adapted and today create their own style of baguette using rice flour. Many of the vegetables introduced to the country are common in Western cooking, and their names in Vietnamese reflect their origins. Potatoes, carrots, artichokes, onions and asparagus are just some of the most obvious vegetables that are included here, with the Vietnamese word for potato (khoai tây) literally meaning “Western yam”. Influences are not limited to simple ingredients, but stretch to methods of cooking too, with the use of butter and wine in the preparation of meals as a nod towards the French. The increase of beef into the cuisine is also apparent, as seen in dining experiences such as bò 7 món, which is a multi-course meal of beef created by the French to celebrate the rise in the availability of the meat, which followed their arrival in the French colonial era.

Vietnamese baguettes as they are known to those outside of the country, are bursting with Asian food and flavors. A delicacy found from street vendors and Vietnamese bakeries, its availability makes it a regular chew for both locals and tourists. Usually containing grilled meat, coriander and pickled carrots, the use of rice flour for the baguette makes it a lighter option to the heavier French loaf, and gives the crust thinner, crunchier texture. Vegetarians do not despair, for there are commonly found options containing either tofu or seitan.

In 1857, the French colonial government introduced coffee to Vietnam, and large scale production on plantations started in the beginning of the 20th century. The Vietnam War disrupted coffee production in Buon Ma Thuot, which was already then a major center of coffee production. Shortly after the end of the war in 1975, the coffee industry was nationalized. The reforms of 1986 reintroduced private ownership which was a boost for the coffee industry. In the aftermath of the reforms, many new coffee businesses were established, such as Trung Nguyen in 1996, and Highlands Coffee in 1998.

Coffee has become one of the most integral parts of modern Vietnamese social culture. Consumed in the morning, noon and night, coffee shops are a hub of social interaction for everyone from business people to young socialites. Vietnam grows an incredible amount of coffee beans, and it is the world’s second largest exporter of coffee, predominantly growing the coffeacanephora species which gives the Robusta coffee bean and rewards the drinker with a Chocolate bitter delicious finish.

Actually, people in Vietnam have their own way to drink coffee. The local coffee has been brewed and served in a unique way for a long time since its first introduction by the French colony in the late 19th century until now. The coffee beans are roasted over low heat and ground to make coffee grounds which are used to be brewed with boiling water. Coffee extract drips slowly and brings with it oils, flavor, and caffeine out of the ground coffee beans to create a dark, dense liquid. So that, Starbucks cannot replace Vietnamese coffee culture.

Source: The Influence of French Colonialism on Vietnam’s Culture 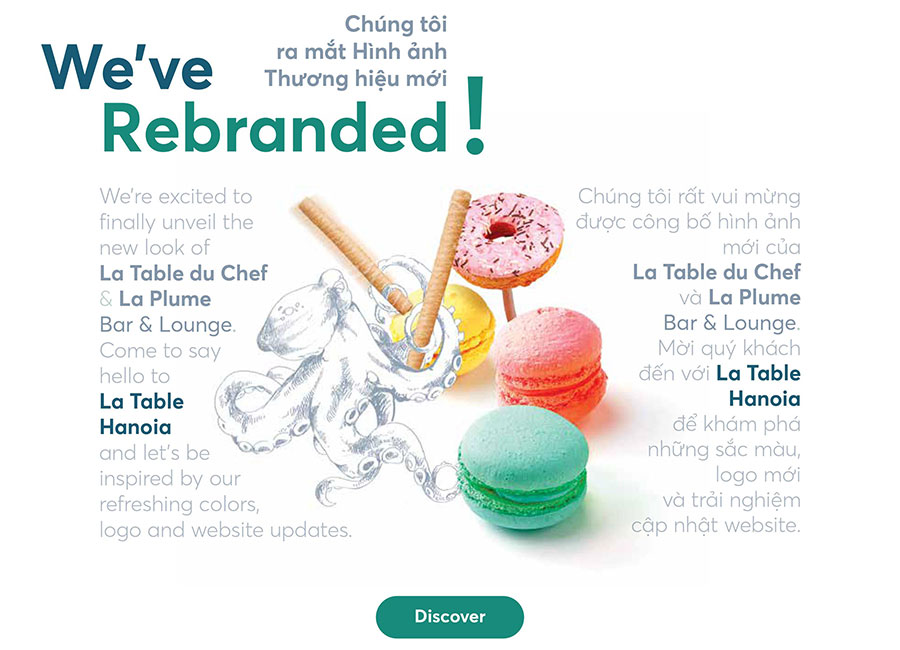